In the previous article we talked about the importance of patenting your ideas and about some brilliant inventions that have helped the progress of our society.

Among the latest patented inventions we would like to mention the story of Ugur Sahin and Ozlem Turec, the German couple who developed the Pfizer/BioNTech vaccine against Covid-19. Who are these two geniuses?

Both scientists have dedicated their lives in the field of oncology and infectious diseases experimenting with groundbreaking research to fight cancer with immunotherapy treatments.

Sahin is 55 years old and he was born in Iskenderun, a city on the Mediterranean coast of Turkey. He moved to Germany at the age of 4 because his father used to work in a factory in Cologne. A few years later at the same university he met Turec, a few years younger than him and daughter of a Turkish doctor.

Together they founded BioNTech in the German city of Mainz in 2008. During the race to find the Coronavirus vaccine they ventured into a never-before-seen technology called messenger RNA, or mRNA, which uses genetic makeup to trigger an immune response in vaccinated people. 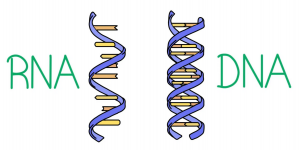 Pharmaceutical giant Pfizer, with which the couple partnered last year in March, has called the greatest medical advance of the past 100 years by claiming that their vaccine it’s been 90% more effective than the others.

Ugur Sahin and Ozlem Turec are saving lives with their discovery. Fortunately in the world ideas never stop and technology is progressing at an incredible rate. Do you remember our article on piercing glasses and other crazy objects? Among out of the ordinary creations we have found the 5 latest patented inventions that could soon be introduced into our everyday lives. 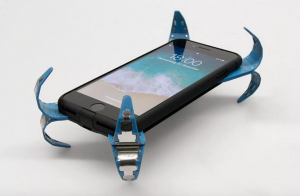 Stephen Lynch, Tyson Manullang and Emery Stanford’s idea includes a sensor that would deploy a cover when it detects if the phone or tablet is about to fall.

The proposed design includes shock absorbers and protectors able of folding in and out of the device. This invention could really be a blessing for clumsy people. 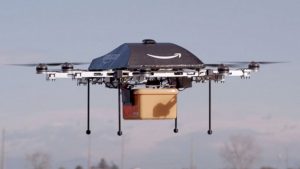 Amazon has been playing with the use of drone technology for delivery for some years, but its latest invention could change everything. Recently it has acquired the patent for a drone built to carry heavier loads.

The invention is the result of the work of Michael Paczan, Michael Elzinga, Raphael Hsieh and Luan Nguyen and would function as a swarm of interconnected drones that disperse in various locations to make deliveries. 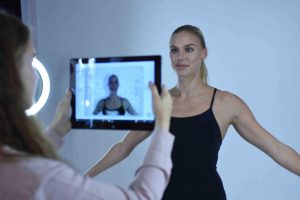 At the end of 2017 the technology giant IBM acquired the patent for a form of intelligent clothing that can adapt to the shapes of your body.

From an idea of ​​Aaron Baughman, Arun Joseph, Brian O’Connell and Diwesh Pandey, the proposed fabrics are equipped with some sensors connected to a device that analyzes a series of data.

From the person’s heart rate to weather conditions, the system configures optimal comfort conditions and this would allow the clothes to warm up in cold weather and vice versa. 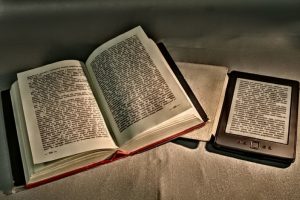 Disney has filed a patent for an eBook that incorporates wireless technologies to traditional printing. How does it work? Each page of the book contains an interactive element that allows the reader to immerse themself in the story through the book itself and the corresponding media played on their mobile device.

This invention truly represents an amazing evolution in the electronic book world. 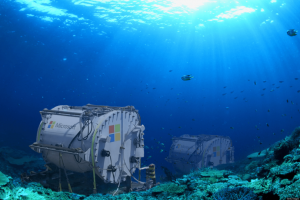 Last but not least, is Microsoft’s artificial reefs. Microsoft infact is planning to take some of its data centers underwater to build an artificial reef. If that sounds odd, don’t worry: they also pre-patented a safety system to protect the center from any underwater tampering.

Their device will be anchored to the sea floor and designed to emit heat and nutrients, which would attract marine life by cultivating a thriving coral reef.

Patenting a project is always worth it if you have a good idea. If you need some advice to register or to file a patent, visit this page.

* Credits to “Capterra” for the cover image